Homepage > About us > Our history

Over 200 years of history

In keeping with all LISI Group divisions, LISI AUTOMOTIVE benefits from the wealth of experience and the heretage of the family-run founding businesses. Indeed, the Group boasts over 200 years of expansion and successful adaptation to the changing markets where the company operates. The former screw and bolt manufacturer of the “Territoire de Belfort” is now a business with an international reach; its size enables it to assist its major clients on growing markets worldwide. 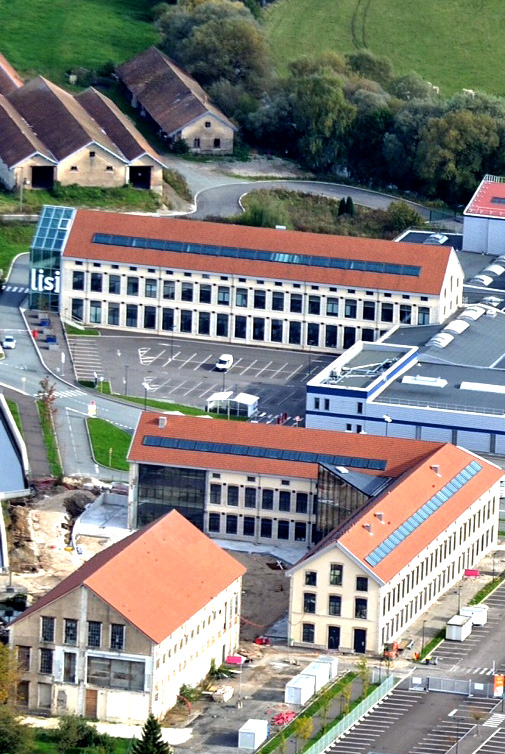 1968    These 3 family companies (Kohler, Japy and Viellard) merged to establish a company (GFD) which became the leading French standard and automotive screw and bolt manufacturer

Would you like to be informed about LISI AUTOMOTIVE?